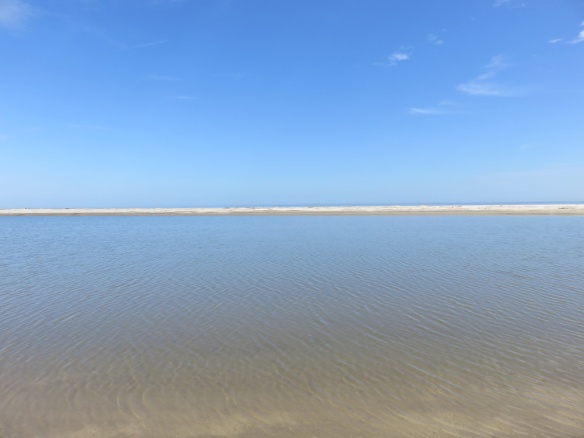 We are on the road again and just getting back into the sweet rhythm of travel.  But it was not entirely easy to leave St. Simons.  Unwittingly, we put down a few root tendrils in our three month stay that had stubbornly taken hold.  It was a good interlude and we will be back.

St. Simons was not new to us, but this extended visit gave us a new perspective.  I became almost addicted to the winter beach.  It changed–sometimes dramatically–from day to day and, on days when I did not walk its full length, I felt as if I was missing something.  Few ventured out on the bitter cold days, giving me miles of solitude with nothing but waves, sand, birds and sky–always different, with constantly shifting sands and tidal cuts.

When I wasn’t walking the beach I was bird-stalking–mostly along the marsh.  I am not a birder and have no life list.  But I love to watch and listen to birds and to try to capture them in photos.  St. Simons was a birdy feast.  I never knew what I was going to see from day to day, but felt I got to know some of the resident egrets, mergansers, and herons.

In fact, the birds were so varied and interesting that the second part of this post will be bird photos only, allowing those of you tired of the birds an easy bypass.

The St. Simons’ people, both locals and visitors, were some of the friendliest I have ever encountered.  We enjoyed our quirky neighborhood–between the King and Prince and the Village–full of old houses, cats, and enough dogs to hold a neighborhood dog parade in their honor. 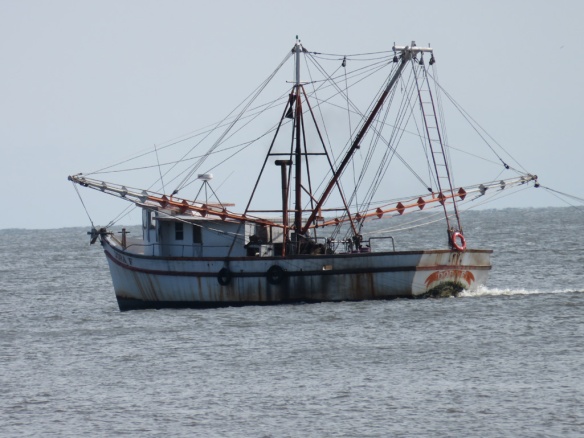 Cats on a roof.

We made friends.  I came to know the 89-year-old woman living around the corner, her yard man, the oil company guy on the beach, the shell-collecter who hated the cold, the mail lady, fellow kayakers, three different couples from Maine, and a wide variety of people from yoga classes.  After months on the road, where interpersonal encounters are necessarily transitory, the people of St. Simons were an unexpected pleasure.

Spring was trying hard to rear its lovely head just as we were leaving.  The first blooms were zapped by a hard frost, but new blooms kept coming.  With the spring came more people.  Too many for us–we would not like the St. Simons’ summer crowds. 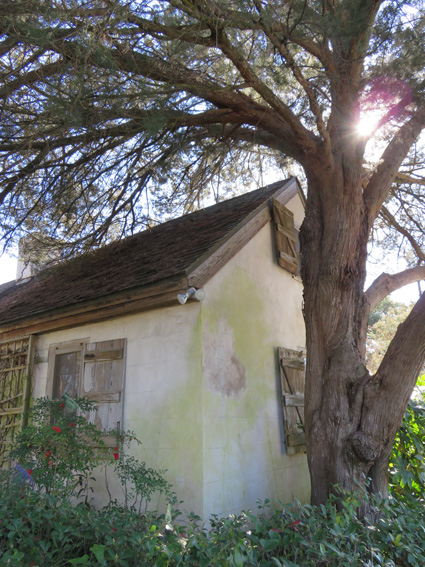 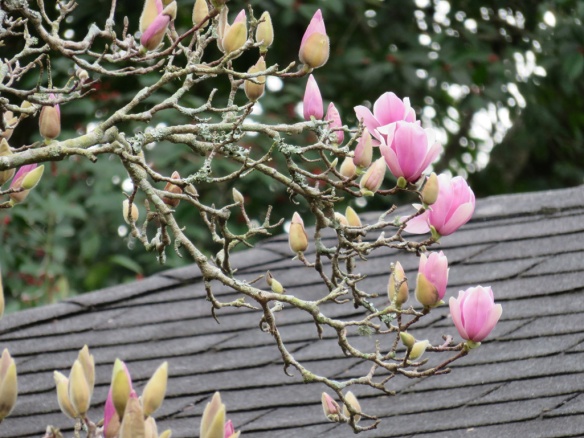 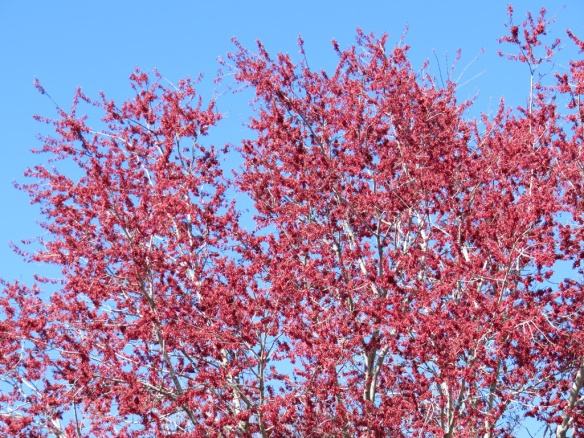 We were ready to leave and fortunately George’s shoulder healed quickly and well.  We lucked out on his surgeon, whose aggressive approach to rehab allowed George to be lifting some weights within six weeks of surgery.  He now is able to do most everything, has good range of motion, and little pain.  We are very glad that we took a break from travel to have the surgery.

That break also gave us a chance to think seriously about where we want to go from here. Originally, we had intended to be on the road for about a year, until May.  After deciding on surgery, and a three-month break for rehab, we continued to think that we would head out west afterwards and travel into the summer.  But, at some point in our down time, we decided instead to head up to Maine and buy a house this spring.  We want to have a place near some water with a little land to indulge in gardening, beekeeping, woodworking, and other long-on-hold interests.  We will take the trip out west whenever we feel like it because, after all, we are retired and can come and go as we please. 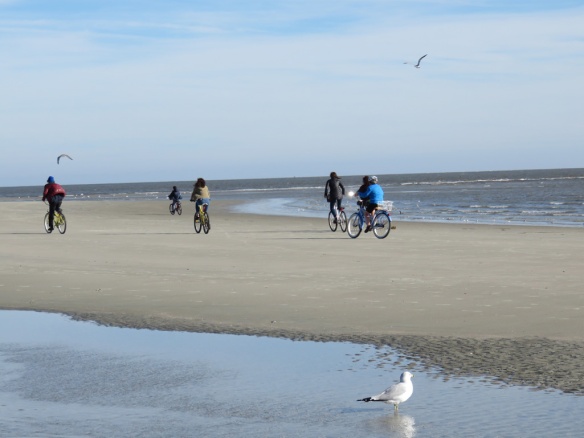 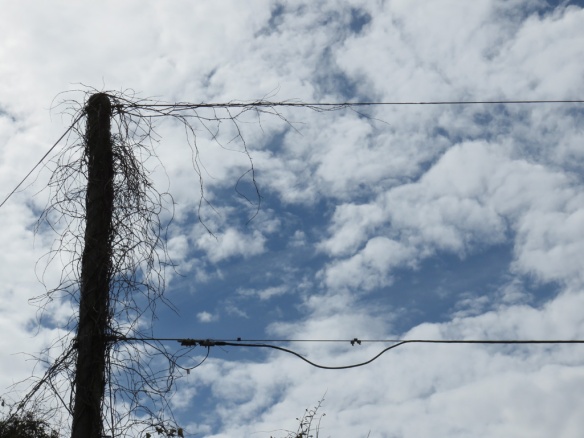 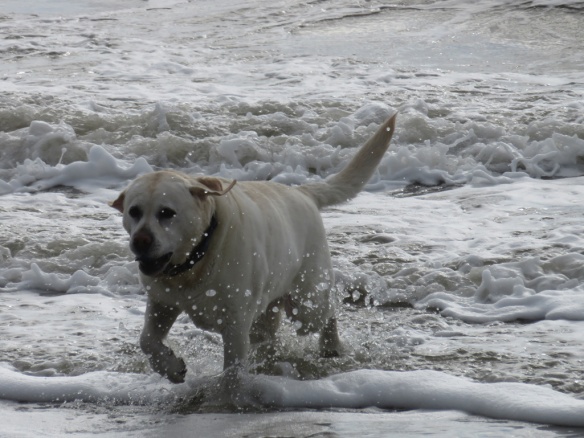 Zoe learned to handle the surf. 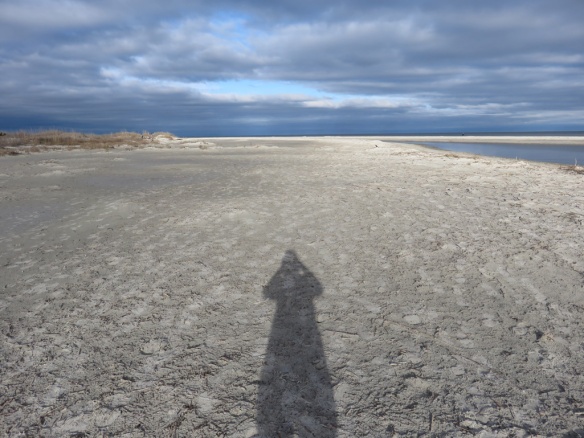 We are working our way up the East Coast to arrive in Maine later in the spring.  We will continue to travel, but now with a new home base.